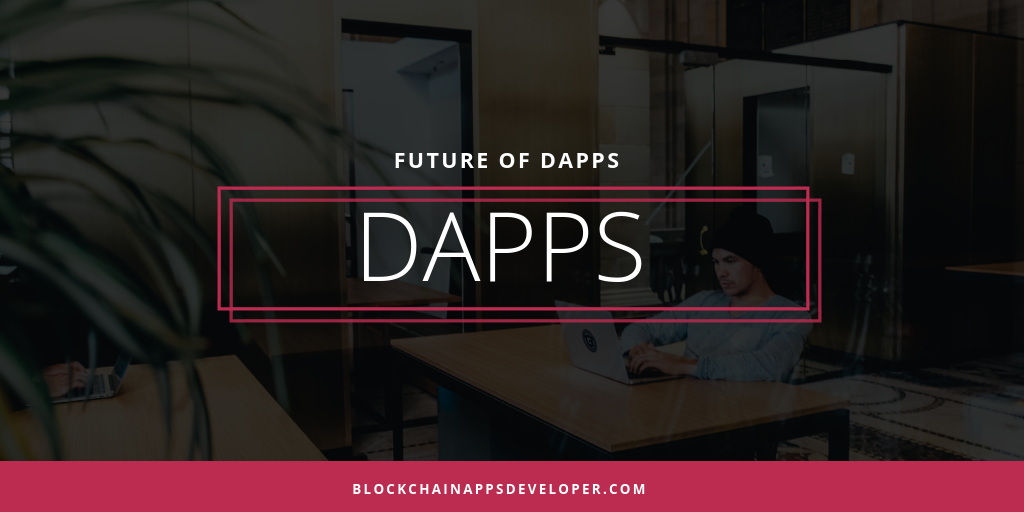 What is Decentralized Application (DApps)?

DApps are decentralized digital applications which are exist and run on a blockchain network or Peer to Peer network of computers instead of a single computer system as well as outer it controlled of a single entity.

Uniqueness of Decentralized Applications or DApps

An usual web application like Twitter that runs on a computer which is also owned & can operated by an organization giving it full access over the application and its works. There might be multiple users on the other side, but the backend is still controlled by one single entity.

Special thing about dApps is it can run on both Peer to Peer networks as well as blockchain networks. For sample, BitTorrent, & Popcorn Time are one of the famous examples which can run on various computer systems which are the part of a Peer to peer networks and also there are multiple users on all sides some may feed the contents, some may seed the contents, while others are concurrently doing both actions.

In the ambience of cryptocurrency, the DApps exists and running on blockchain network in a public, open source aura and also free from interference of any single entity.

For sample, a developer can build a Twitter Application and run it on a blockchain network where any user can tweet texts. Once it posted, no one can including the app creators can delete the tweets. Editing & moderating may be done by the sender, but the original content(tweet) would be conserved forever. To know more informations feel free to talk to our blockchain enthusiast.