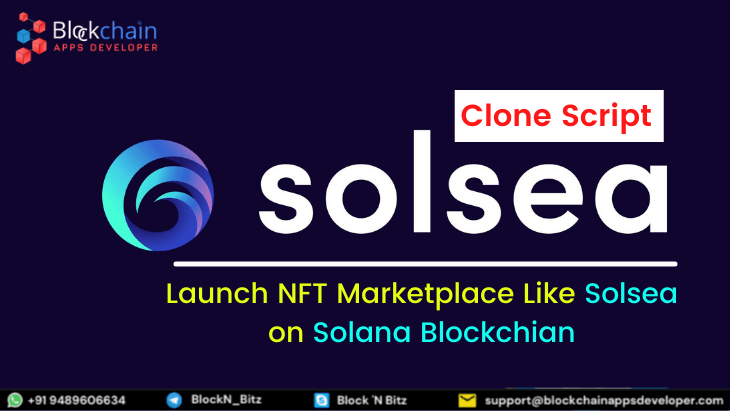 Solsea NFT marketplace is the first open NFT marketplace built by Solana that allows users to include licenses when creating. It was established in August 2021. Solsea will be faster than Opensea or much of the NFT marketplace while it was built on the Solana network. The Solsea NFT platform allows anyone with a Solana-approved wallet to buy or sell art. The Solsea holds the arts as a digital asset in the form of NFT, which is exchanged alongside the cryptos USDC, SOL, and USDT.

Solsea was the first minting platform to provide copyright licenses in the NFT format. Solsea requires creators to both privately and publicly list their NFTs. Because Solsea is based on the Solsea network, it has very low minting fees and transactions will be faster than Opensea. Solana has gained traction in the crypto realm, directing crypto consumers to the NFT marketplace offered by Solana.

Solsea, according to the crypto expert, may grow larger than Opensea simply because it is based on Solana, which might become a challenger to ethereum.

Solsea is an NFT marketplace based on the Solana blockchain network that houses the producers' works of art and collections. Solsea serves as a root of the NFT for many verticals, and anyone can coin their own NFT and embed license.

The following are the  advantages of the NFT marketplace like solsea

Solana has a long-term strategy.
The transaction speed is extremely fast.
Transaction and minting fees are both low.
Customization
Exceptional return on investment

Characteristics of our Solsea Clone Script

The characteristics of the Solsea Clone script  are mentioned below;

Here are the steps that function Solsea clone NFT marketplace,

Create a Solana-compatible wallet in Phantom or Sollet.
Create an account and link your wallet.
Mint your NFTs and include the licenses in the code.
In exchange for Solana, sell your paintings as NFT.

BlockchainAppsDeveloper, a top Solana NFT development company and other platforms that make your NFT marketplace thoughts to reality.

NFT marketplace has accumulated a large number of users in a short time that appears to represent the crypto’s world future. Because of its popularity, creators all over the world began to make a lot of money. Many startups are investing in the development of the Solana marketplace because they are passionate about the blockchain platform.

The open-source Solana blockchain underpins the Solsea NFT marketplace. Because of its benefits and characteristics, Solana’s market has grown since its release. The majority of crypto users have interested in Solana and its initiatives, So the chance is yours now to invest in the NFT company and start launching your NFT marketplace on the Solana blockchain similar to Solasea.

Why BlockchainAppsDeveloper For Solsea Clone Script?

Below are our best-selling NFT clone scripts, 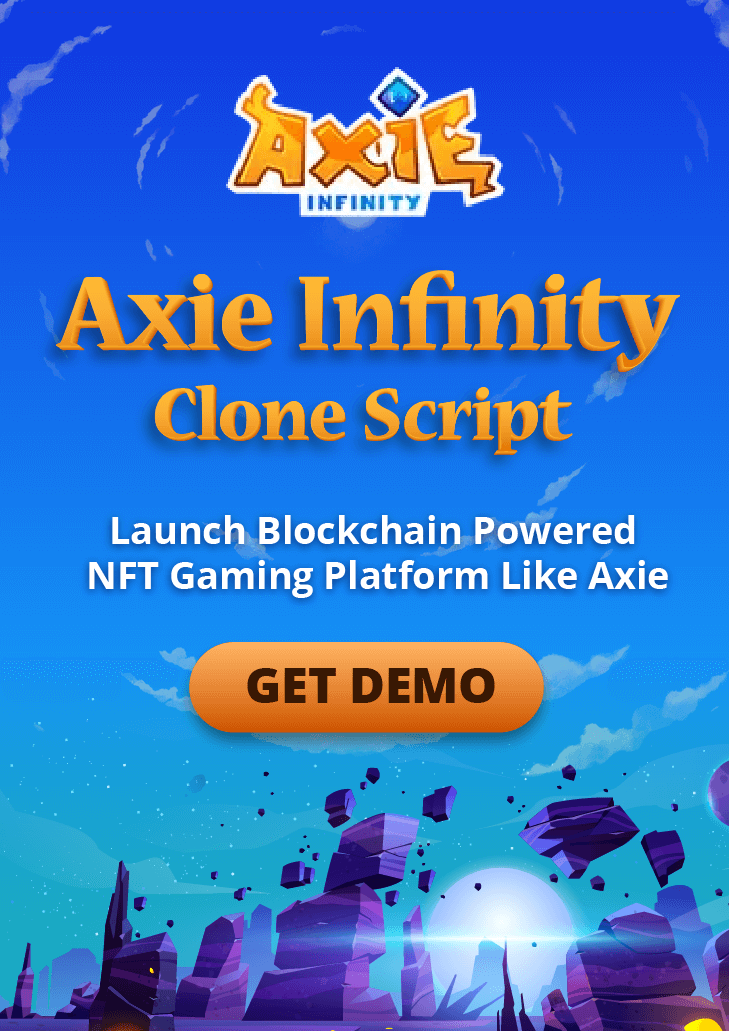 Get Extended Support Free For 1 year With All Our Services !