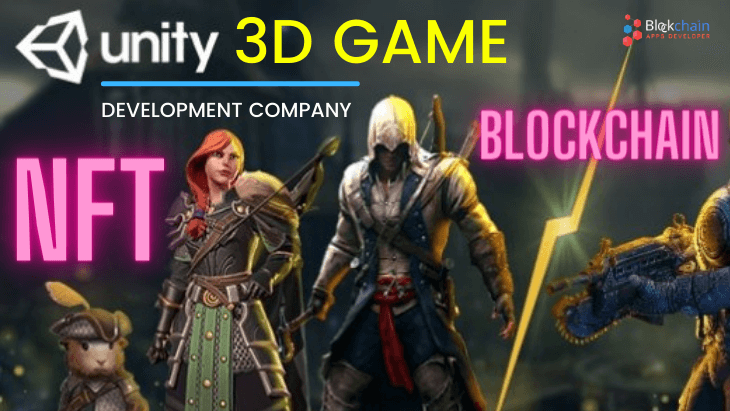 If you are looking best in class unity 3D game development company to work on your gaming project, you are at the right and best place!