Most of the cryptocurrencies today, are mined by computers using the proof of work algorithm, to prove that the computing power was used to produce a coin. For this, Bitcoin uses SHA-256 algorithm whereas many other alternative cryptocurrencies (Altcoins) uses a system called Scrypt. For the purpose of cryptocurrency mining, Scrypt Algorithm was introduced, which allows the making process more complicated for the ASIC miners. One of the major difference between SHA-256 and Scrypt is that, Scrypt rely on computing resources separately leaving the memory aside, but in SHA-256, it uses a lot of computation power as it is proportion to the amount of memory required. The biggest advantage of Scrypt is that it consumes less energy uses as the total network power is less. At Blockchainappsdeveloper, we have technical experts specialized in Scrypt Algorithm and develop new cryptocurrency like Bitcoin using this prominence algorithm.

There are a lot of Cryptocurrencies in the world after the success of Bitcoin. Though Bitcoin uses SHA-256, Altcoin uses Scrypt Algorithm. To produce a cryptocoin, the miners will require a lot of resources including computing power and memory. Most of the cryptocurrency developers implement Scrypt Algorithm for development and here are the important reasons that specifies why it is being preferred to mine new coins. 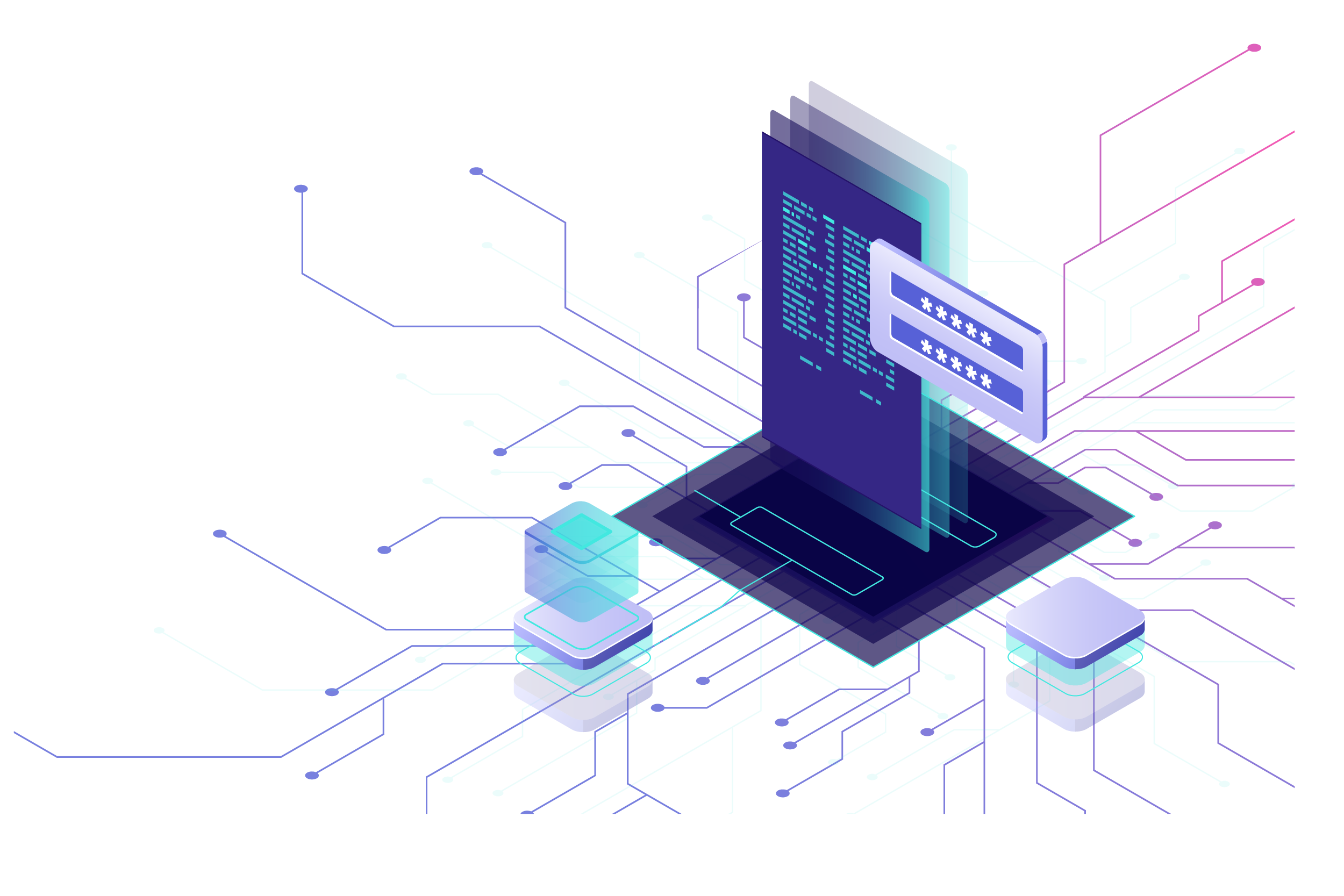 How Does Scrypt Work ?

Scrypt Algorithm invented by Colin Percival, makes the best among the existing numerous random variables. When compared with SHA-256, it saves lot of memory and energy. The working principle of scrypt is that it artificially complicates the options to solve a cryptographic task by filling it with randomly generated numbers called noise. Scrypt Algorithm refers to Noise, a randomly generated number, increasing the work duration.

When the Scrypt verifies the user’s key, the time spent will be too less and invisible. But still, if any hacker or fraud tries to break through the core using exhaustive search method, the Scrypt complicates the process and the operation takes a lot more time. This is also an additional security.

To mine a new scrypt coin, the mining process would require a lot of resource and memore. It requires a huge number of participants in the network and each participant will have some part in the work. Comparatively, this saves times and energy. 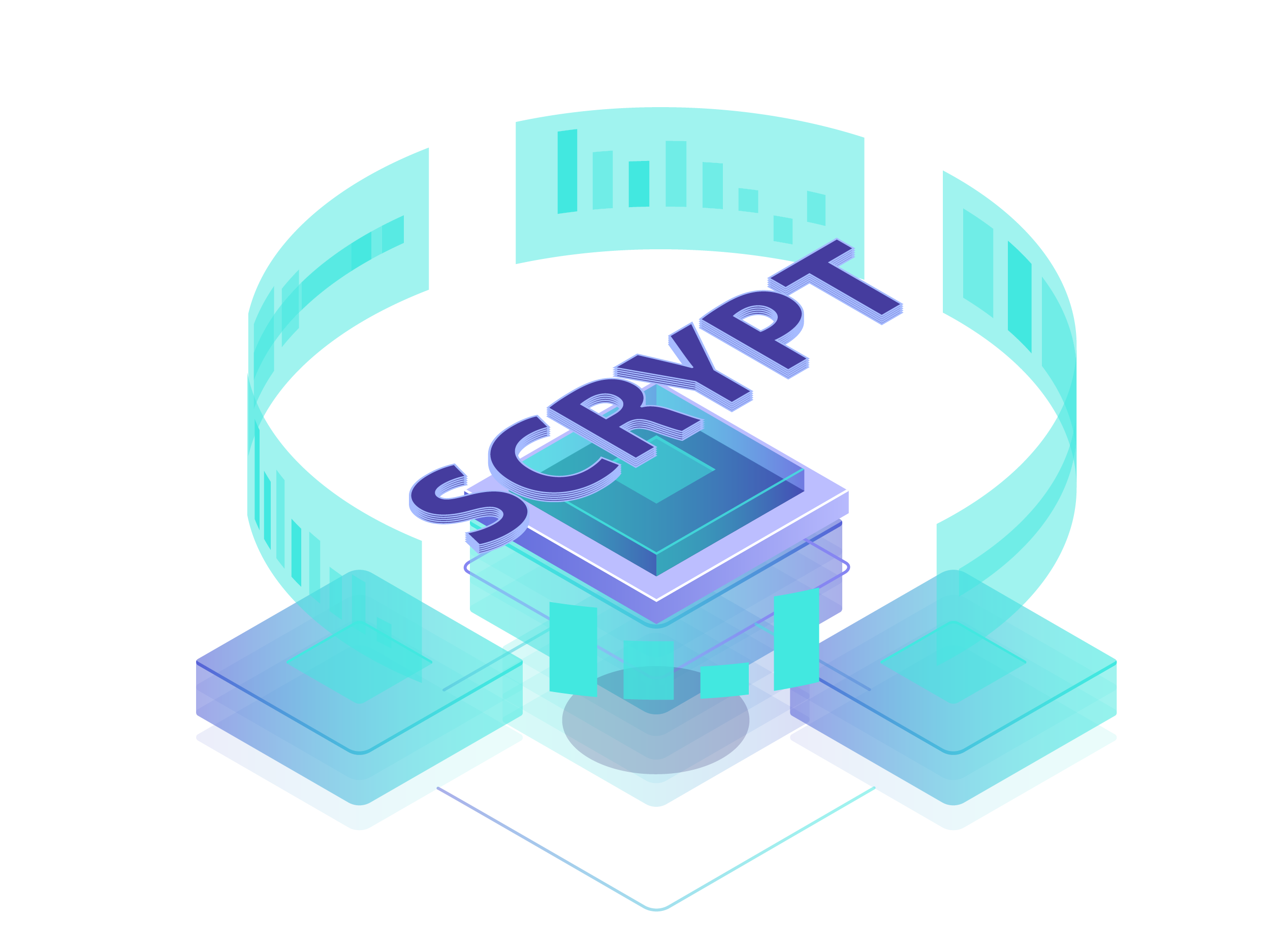 Blockchain itself has enormous benefits for various verticals. Scrypt was developed to complicate the hardware implementations by increasing the need of resource for calculation. Being a blockchain algorithm, Scrypt mining has the following benefits. 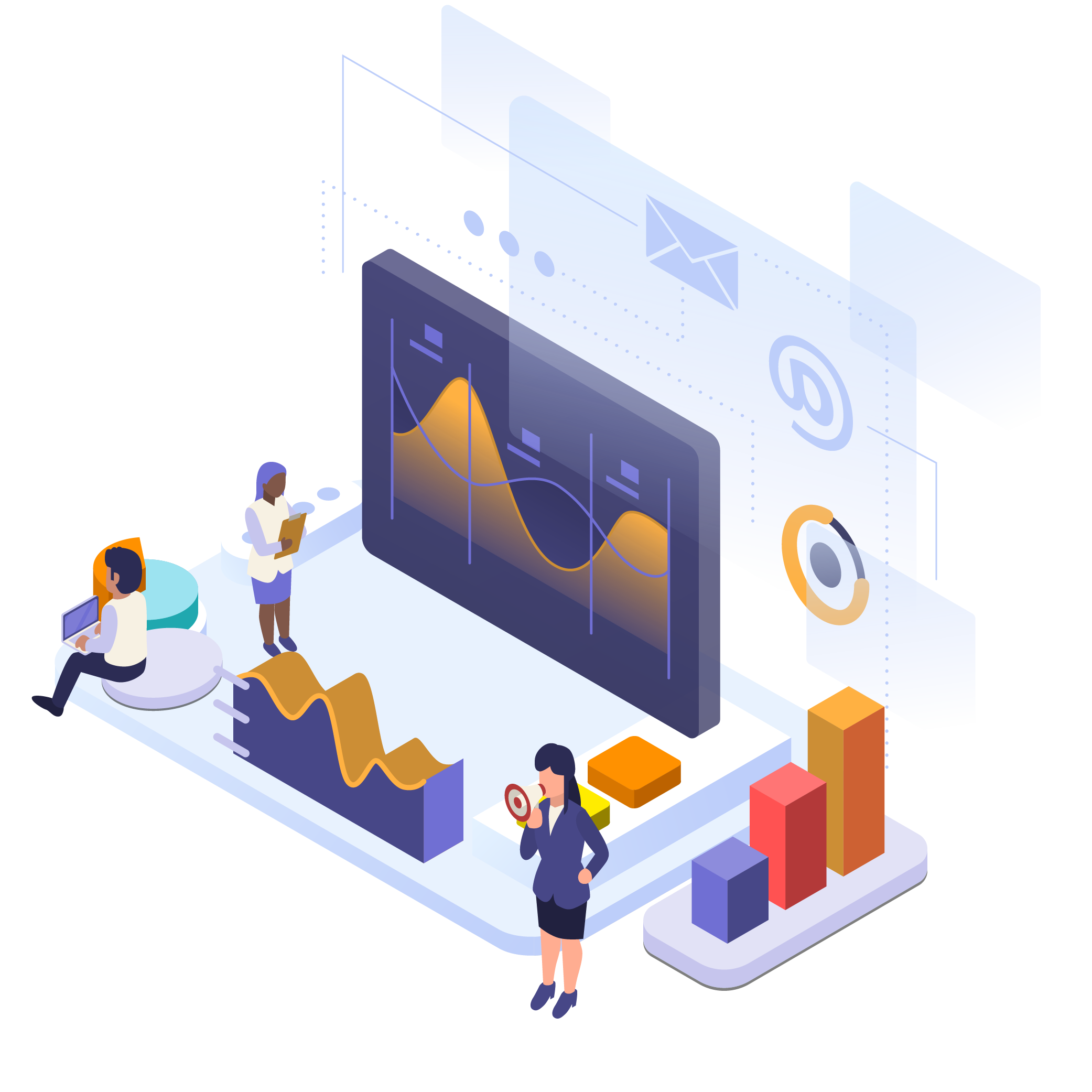 Hope you had a quick note on Scrypt Algorithm. Let us have a brief discussion here.

Request For a Proposal